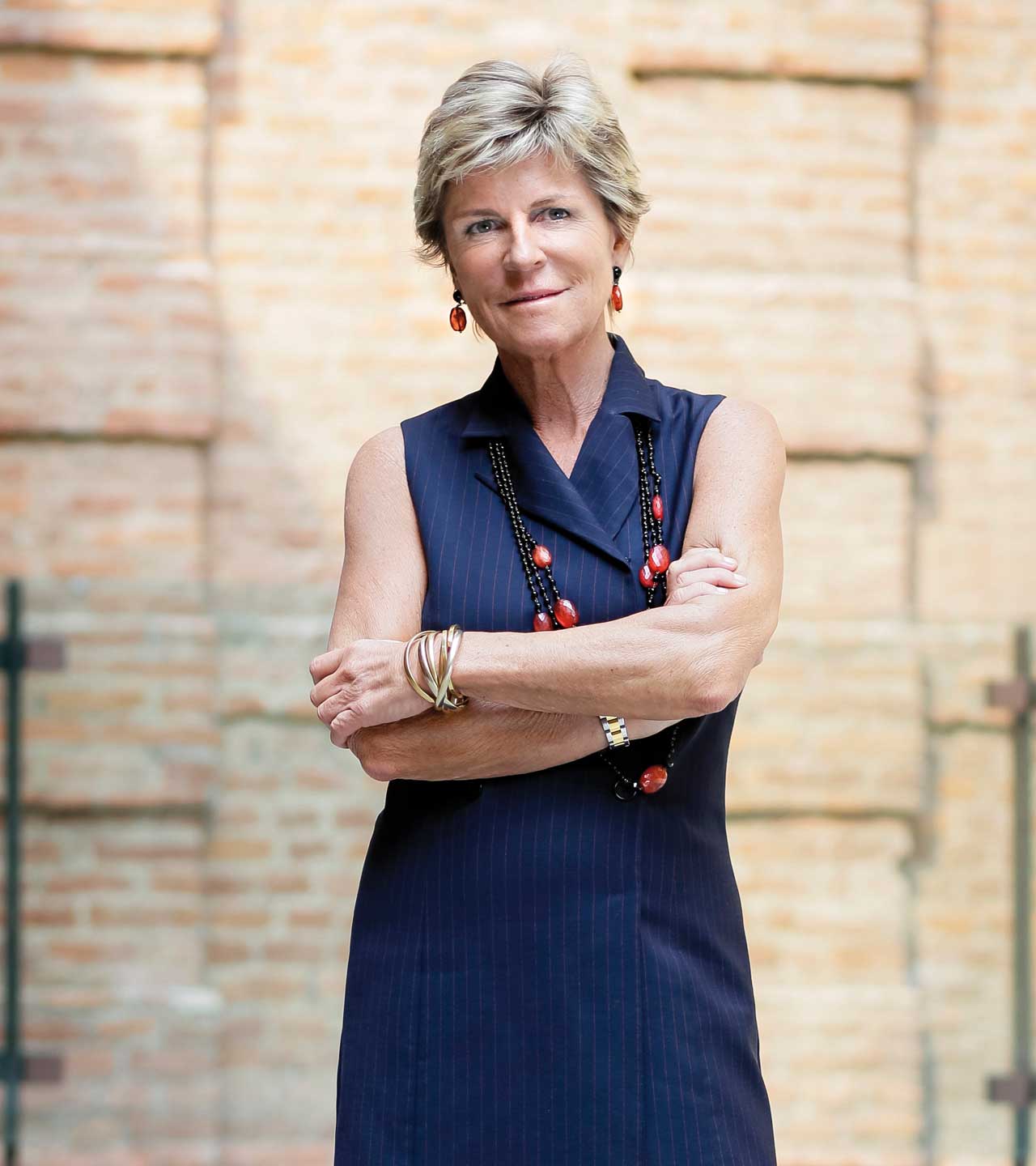 A History and Historical Demography graduate, Grand Officer in the Order of Merit of the Italian Republic, she begins her career assuming from the outset important roles in different sectors regarding sports and culture, in addition to performing academic activities at the Università di Torino, where she held lectures in Modern History.

Since 2012 she’s President of the Museo Egizio, and carried it through the imposing restoration and refitting endeavours that led to the inauguration of April 1st 2015.

From 2015 to 2018 she was President over the ENIT (Italian National Tourism Agency) with the appointment from the Presidenza del Consiglio.

From 2007 to 2015 she has been Presidente del Teatro Stabile di Torino, reaching major achievements and the recognition of Teatro Nazionale.

From 2001 to 2005 she was a member of the National Council of CONI, the first woman in Italy elected as sports manager with special delegation to the 2006 Olympics.

She was Presidente Esecutivo del Comitato Promotore Torino 2006 in 1998-99, leading it to successfully hosting the XX Winter Olympic Games of 2006, which came back to Italy after 46 years of absence; a victory which earned her the “Collare d’oro Olimpico”, of which she was honored in March 2006, and the “Stella d’Oro al merito sportivo” from CONI.

Since March 2016 she’s a member of the Organization Committee of the Ryder Cup 2022 project.

Since April 2016 she has a seat at the Management Board of Banca Cariparma Credit Agricole.

Since July 2016 she’s a member of the Study committee on risk profiles in soccer of FIGC and international consultant of the President.

Since 1th November 2018 she has been appointed by the Mayor of the City of Milano as Vice Presidente dell'Associazione Smart City.

Secretary of the Office of the President